I'm working my way through the stitches in Beth Stone's Seed Bead Stitching book, and I've jumped ahead to daisy chain.  Yes - that simple daisy stitch we all learned when we were kids is what I'm playing with now and I'm loving it!! 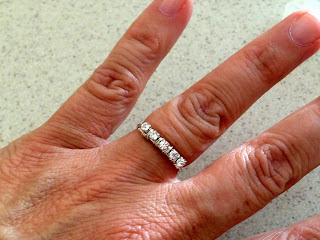 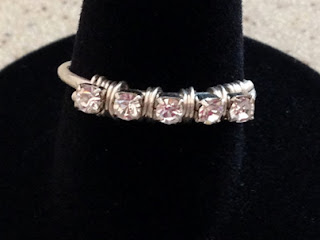 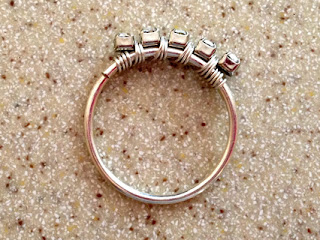 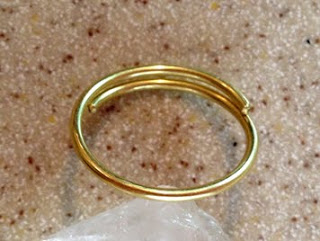 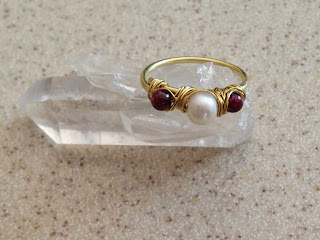 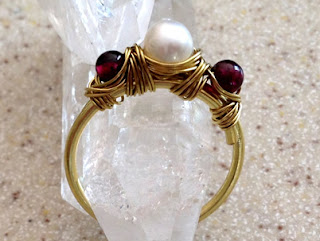 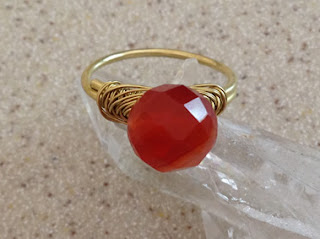 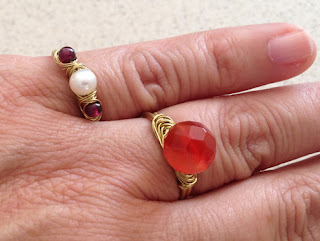 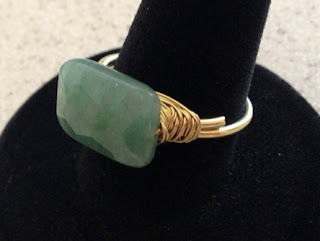 I hope you have as much fun with this ring design as I did!