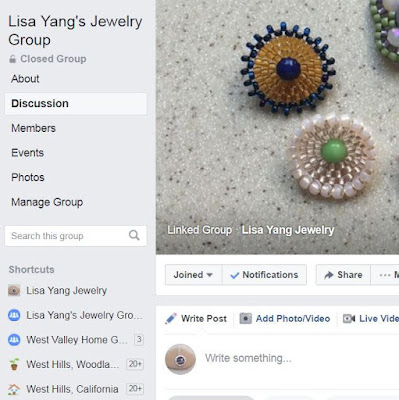 I could probably list half a dozen reasons for having a jewelry making group over just a page on Facebook.

One is a technical consideration. The way they keep changing  Facebook algorithms, many of you probably don't see my posts - unless I am willing to pay to promote them. If I actually sold something and made money from my blog, I might be willing to do that, but since it only makes some money on google ads and Amazon affiliate payments, I'm not willing to pay for promotion.  You never know, maybe someday.

That is part of the reason why I don't post that often on Facebook. The more I post, the less people see my posts. Ironic, isn't it?  Until I'm willing to pay, it gets filtered out of the feed or you need to make an effort to see what's going on.

More important than the technical aspect though, is I'd like more of a conversation than a monologue.  Blogs allow me to tell you what I'm doing. Facebook pages also do that. But groups promote more interaction.  I can see what you are doing. You can ask questions to me and others. Maybe I'll find some beading friends nearby to get together with.

The first post to my Facebook group is this wrapped Thai amulet I made.  I wrapped it the other night - and now need to come up with a chain.  I'd love to know if you have a suggestion on what to make for it. 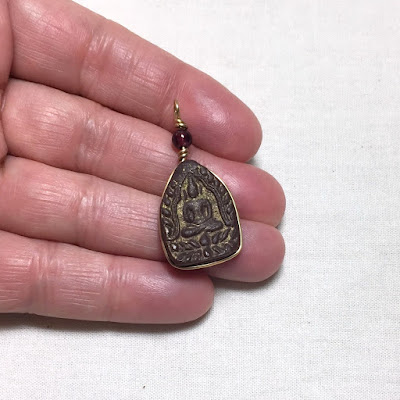 Of course, there are tons of jewelry making groups out there - and I belong to many of them. There's no particular reason you should join mine - except:
- it will probably be much smaller
- it will also cover a wider range of jewelry making techniques
- I may have some give aways some day (this really shouldn't be a driving factor for you to join though since I have no idea when I'll get around to it).

For now, there aren't many rules for the group. I think if you're kind and respectful to others, there won't be much of a need for them.  But, I'll tackle that part as I get to it.

This is what I was making last night.  My first one - and came out great.  Yeah, I'm just teasing and adding some photos so this post isn't too blah.  But I will be posting the finished bracelet later today, since I'm giving it away in a gift exchange tonight. 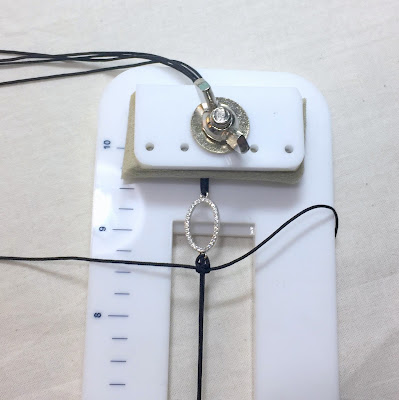 A last reason for the group.  I can share items that I'm working on that aren't ready to be a full blog post.  Google has also changed it's algorithms so it likes to see certain things on websites in order for it to show up in search - posts of a certain length (i.e. number of words), a particular level of traffic overall and that you update or remove weaker performing posts. Many of those things defeat the purpose of having a blog and make me less likely to post what I'm working on.

So, there you have it.  Drop by and see if it's someplace you'd like to hang out and bead or make jewelry.  It's a closed group, so you'll have to request to join.  The button is on my Lisa Yang Jewelry Facebook page, under the header photo on the right side.

Here's my standard ways to keep in touch. (Just a note that google hates boilerplate text too. There's no end to the rules...) 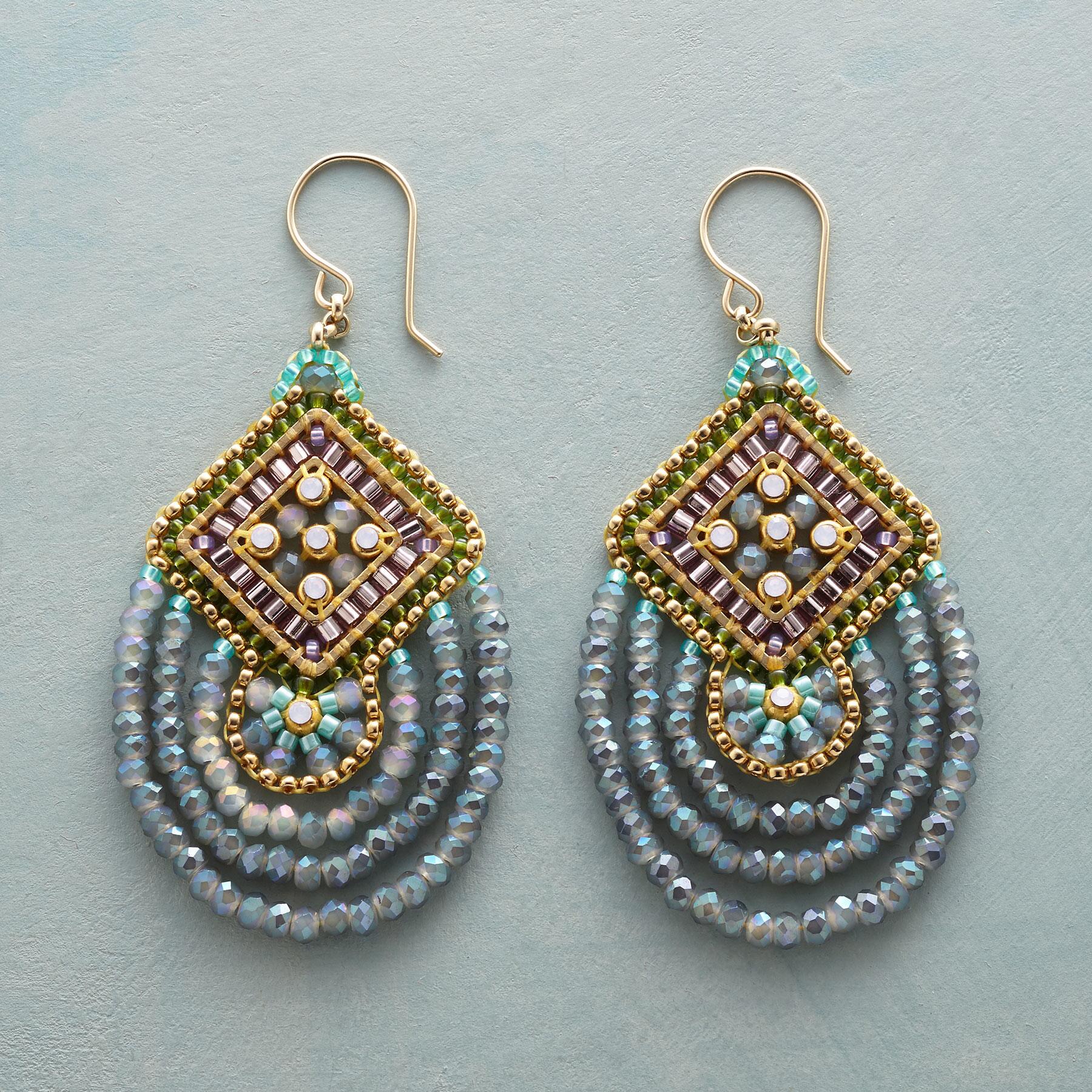 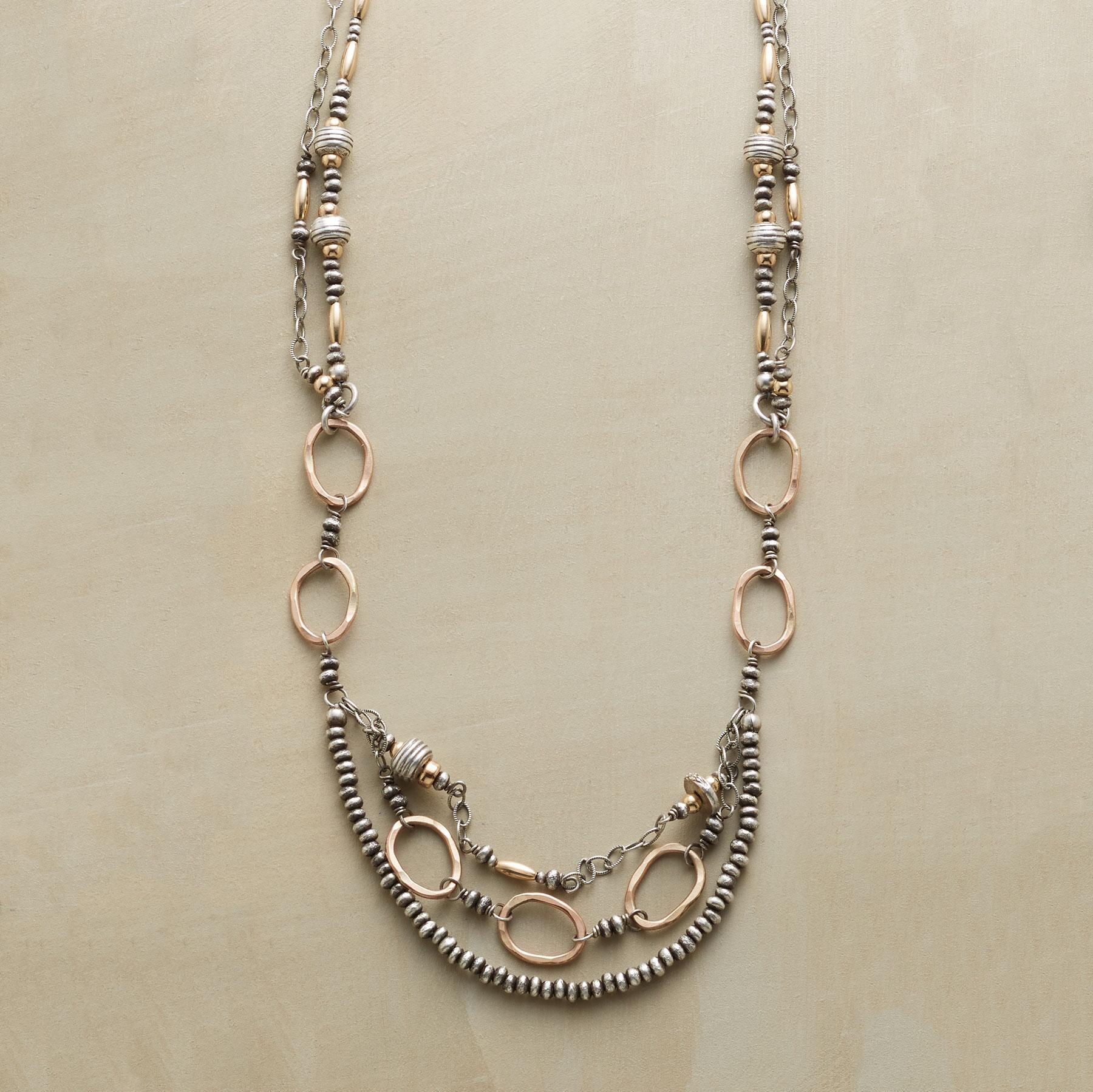 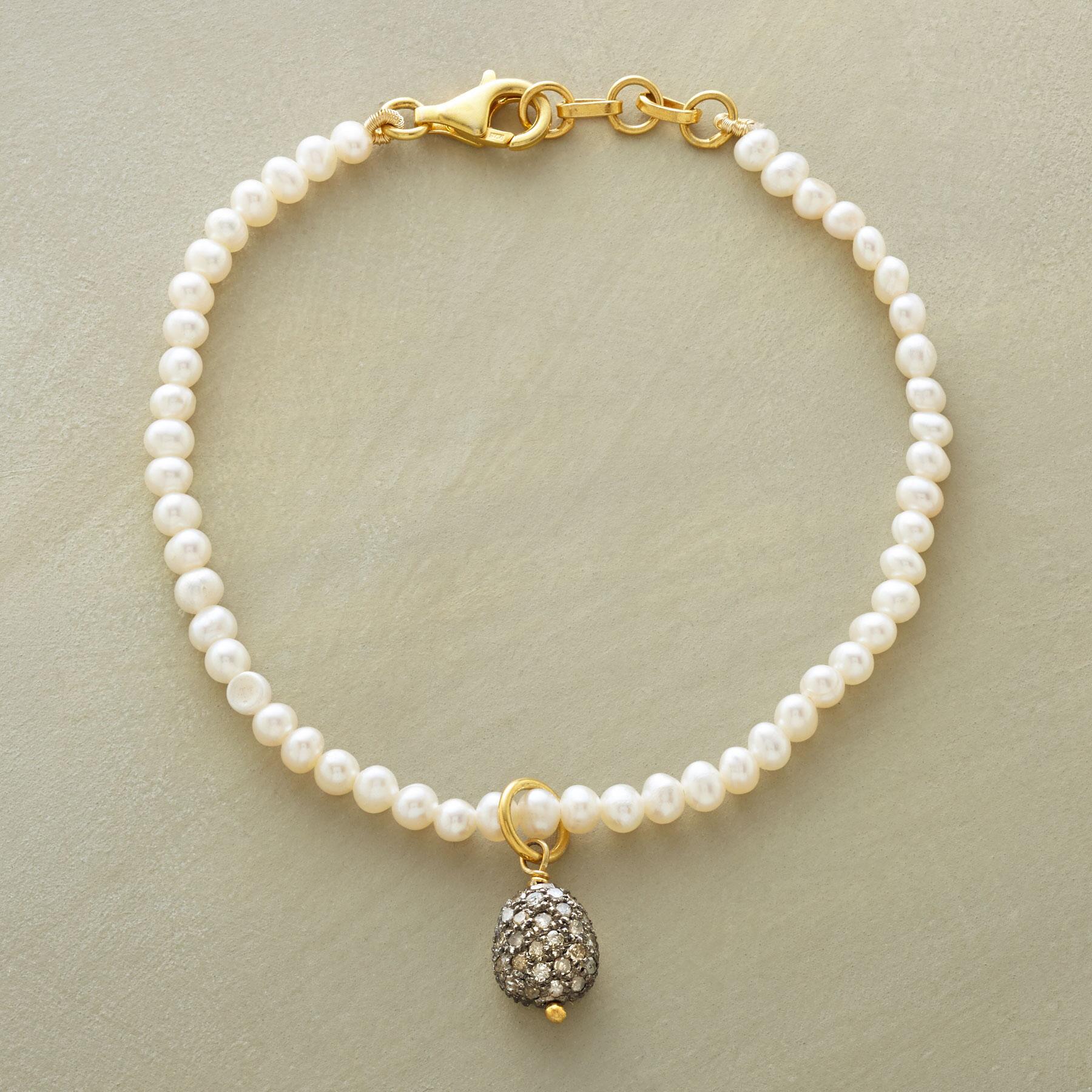