Over the weekend, I made these earrings from a free tutorial by Anacely Olmedo that happens to be the most popular pin on my Pinterest boards. 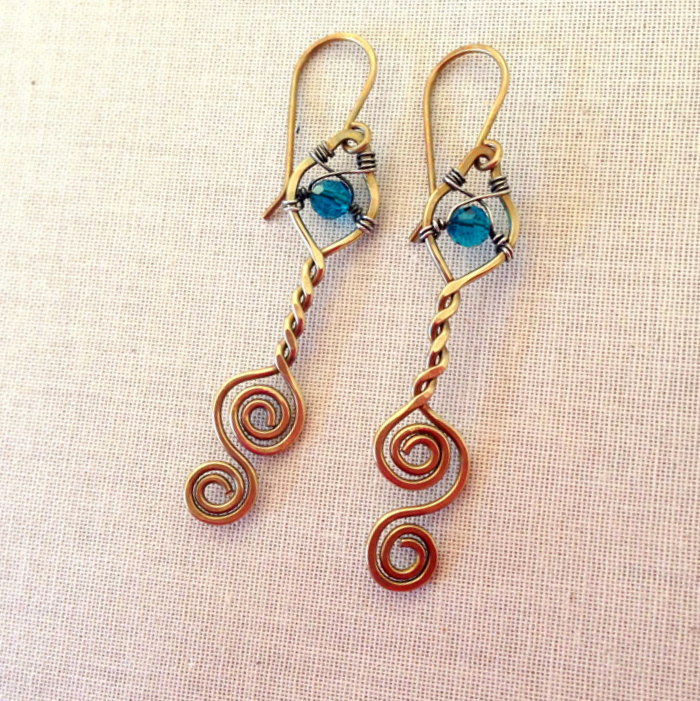 I tried to make them as close as possible to the tutorial and give feedback for anyone else interested in making them.  You can see the post here.

Yesterday, I decided to re-work the design a little.  I've only got as far as the frames, but here is my version.


In general, I like more width to my earrings, so I decided to make the eye much larger. 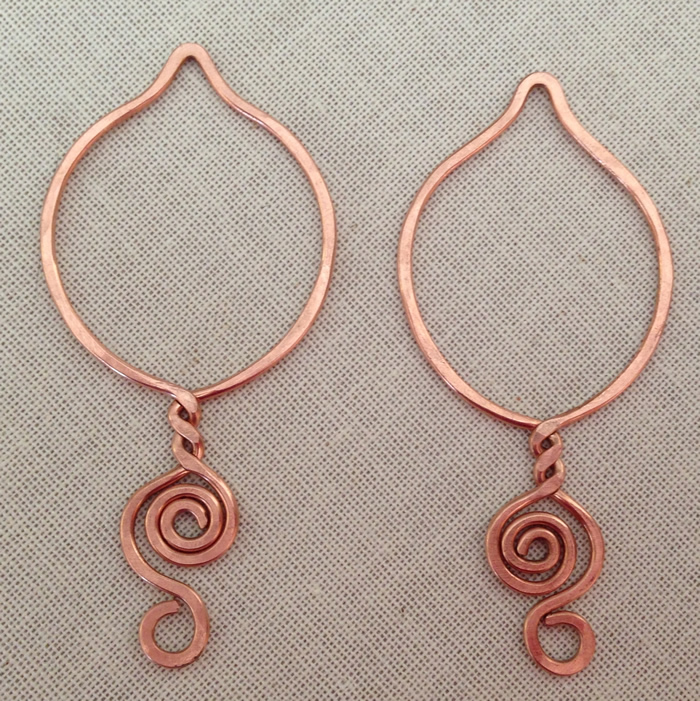 I still started with a 6 inch piece of 18g wire.  This time I used copper.

Then, I bent the wire in half, flattened the edges together and separated the wire to make the peak. 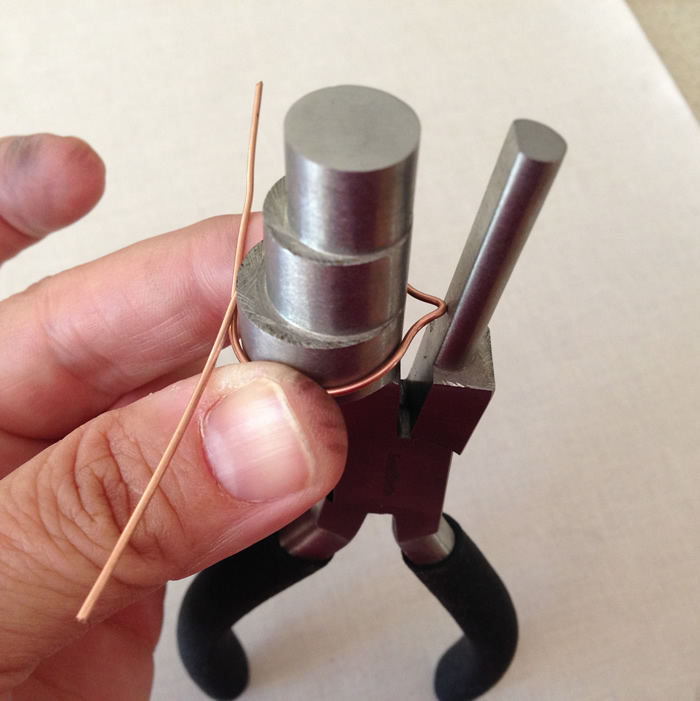 To make the circle, I used my large Three Step Wire Looping Round Nose Pliers and used the largest barrel. 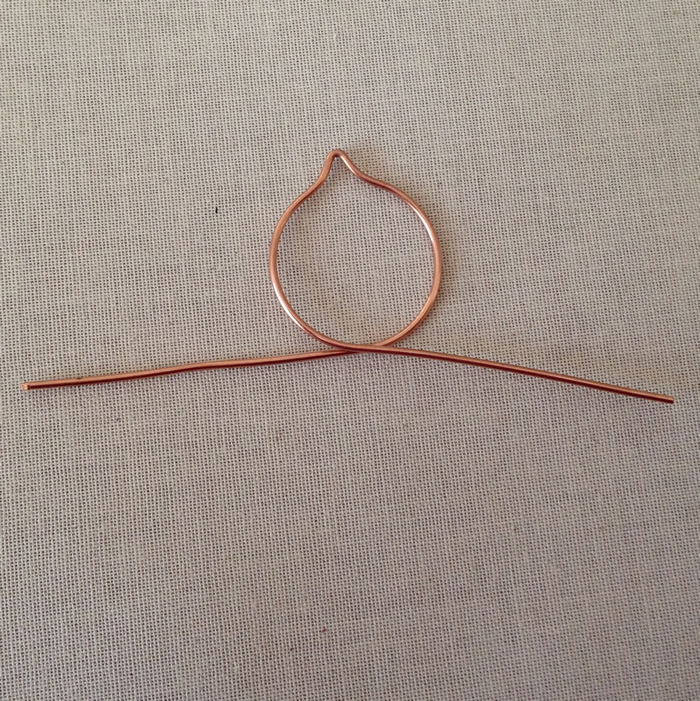 This shape reminds me of a flower bud or lotus. 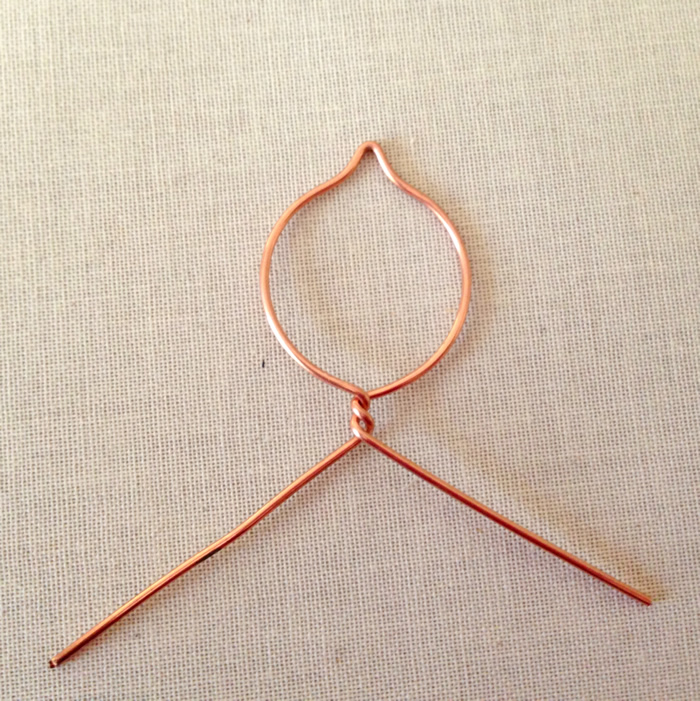 I had problems making 4 twists on the last pair of earrings, so I cut it down to two.  I was able to do them evenly. 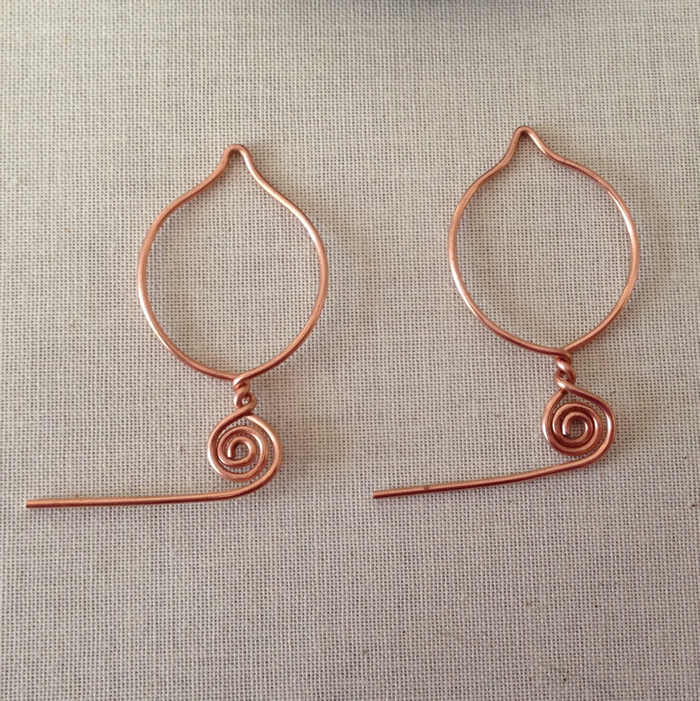 Added a couple of spirals.  I didn't measure the remaining wire, just trimmed so both earring frames are even. 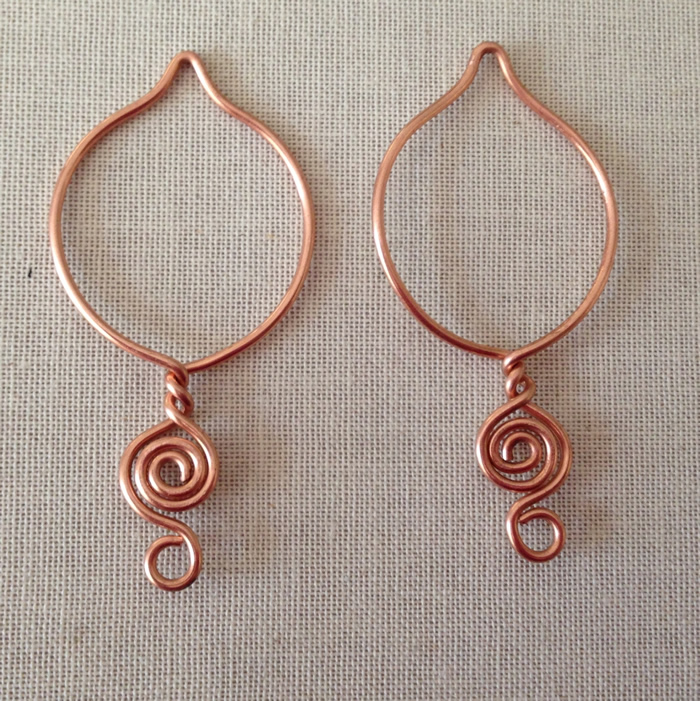 And I thought some dangles might be a nice addition, so rather than an additional spiral I added a loop. 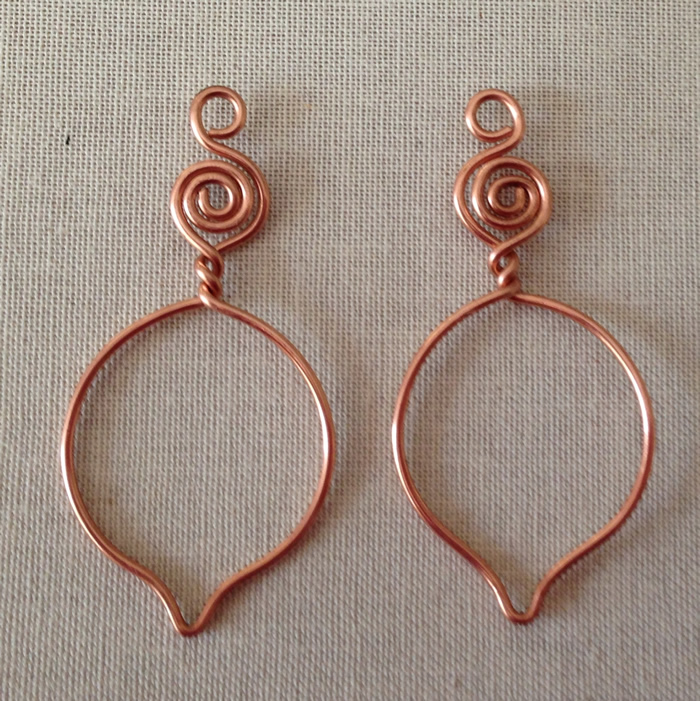 And by doing that - it occurred to me that these can now hang either way.  That's interesting!

Hammered and my new frames are all done - ready for some beads!!

I'll try to embellish these frames with wire and beads tonight and have show and tell tomorrow.